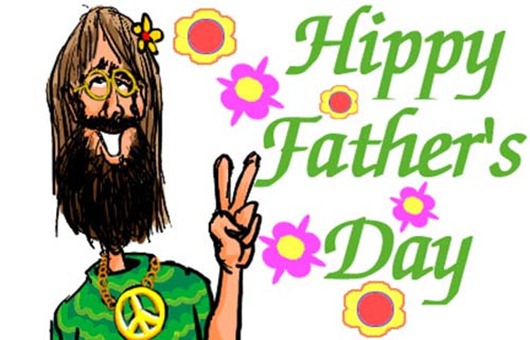 I was late with everything this father’s day. I was late buying a card and late sending it out. I make it a point not to call my father, so I texted him instead.

I am likely to receive a good bit of flack for this post, but I’m going to write it anyway.

I don’t like my father. I love him, I just don’t like him. I’m stuck with him, but I don’t have to visit him. When he’s old and gray(er), I’ll happily see him off to a good nursing home and visit him once a year. If that.

There are some wonderful dads out there in the world. I wish to acknowledge them and thank them for doing the best they can, for trying their hardest, and for loving through the pain of raising children. I want to encourage them to keep fighting the good fight, to remember to pick up groceries after work, and to always make it to at least half of the kids’ games. Most importantly, I want to remind them to remain men of integrity. To speak truthfully, conduct themselves honestly, and promise responsibly.

Children see everything and forget little. It’s amazing what those little buggers can dredge up from the past when you least expect it. But if you can admit when you are wrong, they learn how to put others before themselves. If you give them responsibilities and encourage them to fulfill those obligations, they learn how to work and contribute to their society. If you can keep the promises you make – no matter how small – they learn the importance of integrity in their home, work, and social lives.

God bless the fathers around the world. Lord knows your job isn’t easy.

Now, I’m not going to go into the details of my childhood. I’m not going to tell you a bunch of sob-story lies. My dad wasn’t an alcoholic. He didn’t beat me or my mother. He wasn’t belligerent. He was just negligent. He is a product of the 70’s through and through – putting himself first and his wants and desires before anyone else. He’s a professional saboteur (I’ll leave you to work out the details of why a marriage failed after 25 years and 3 out of 5 children won’t speak to him.)

But that is all I will say. Some of you might run into him. Some might already know him. You’ll see me in the grocery store and say “Your father is such a good man! How could you say such mean things about him?” And I’ll just smile. Because unless you’ve lived with him for any length of time, you’ll never understand. 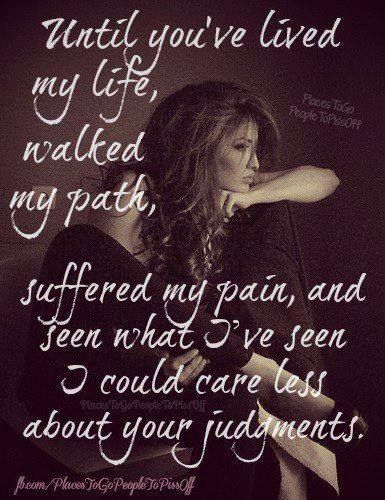 Search by Category or Tag